Yesterday, the internet and conversations all over the United States focused on the aftermath of the day our country was changed forever.  9/11/01. It is now a sentence in itself.  So much changed for so many people, lives were lost, heroes were made and our outlook on the world changed forever.
It is truly one of the occasions where everyone remembers where they were and what they were doing when they heard the news that the planes hit the tower.
My 9/11 story is just what I remember from that day. It was a momentous day in my life even before the attacks had begun, but now it is truly horrific all of our minds. I had just started college and I was moving out of my parent’s house the morning of 9/11 and starting my “adult life.” Hard to believe 13 years have passed. I can remember it as clear as day.  I had slept in that morning, as it was the last morning I was waking up as a resident of my parent’s house…my mom came in and told me a bomb hit the World Trade Center.  It was very early in the morning and in the early confusion, she had seen news reports on Good Morning America that stated they were bombs.  So we watched the news together, glued to the horror that was unfolding before us as the second plane hit…we were so confused. We wanted it to be some sort of mistake, some sort of horrible accident.  It wasn’t.
What an awful, awful day. My thoughts and prayers are forever with the families that were torn apart that day. I hope for a day when we can go back to the “innocence” that we had before 9/11, but I suspect that we can never go back to the “before.” We can never forget. I find it hard to believe we can ever even forgive. 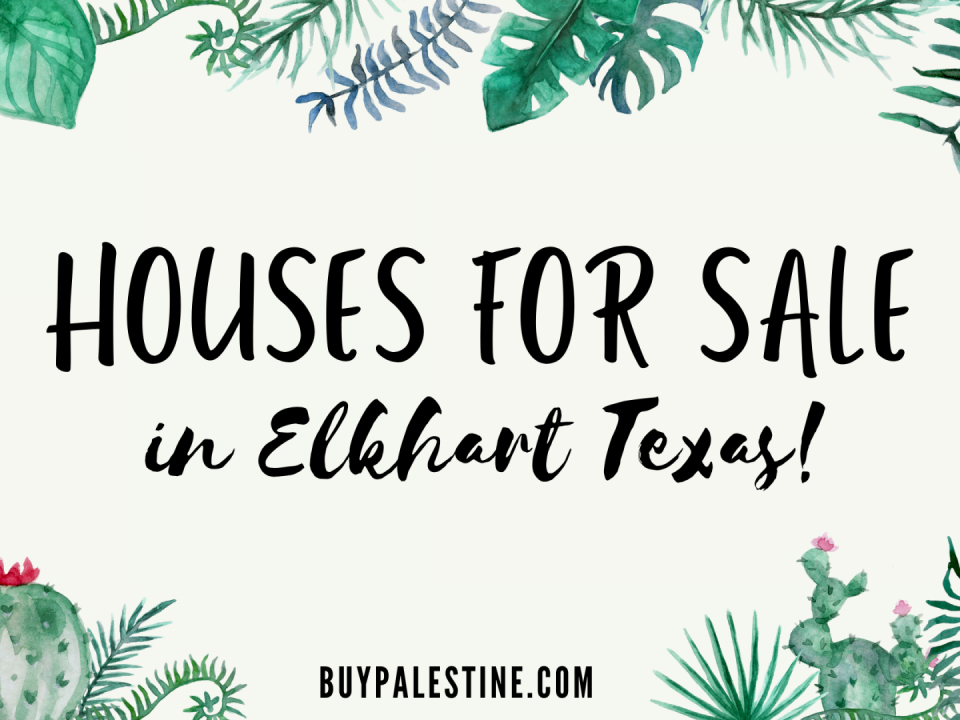 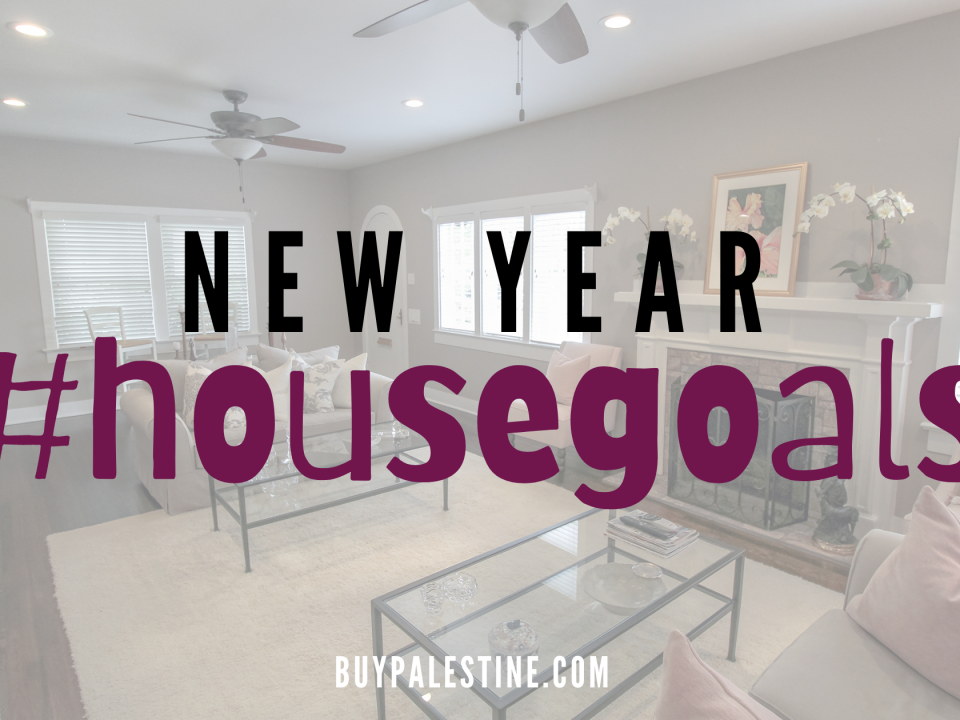 New Years #housegoals for your Home! 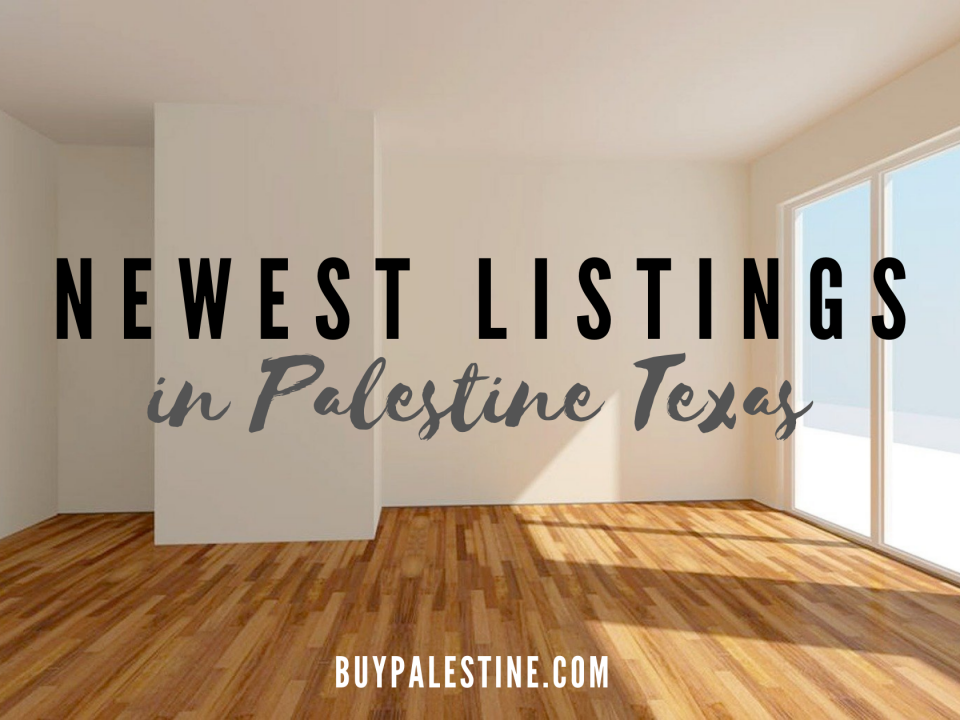